Super Bowl LI, which will be televised in the US by Fox, is scheduled for Sunday, February 5, 2017, at NRG Stadium in Houston, Texas. Lady Gaga is set to perform the 2017 Super Bowl halftime show.

Kickoff between the AFC and NFC champions is set for approximately 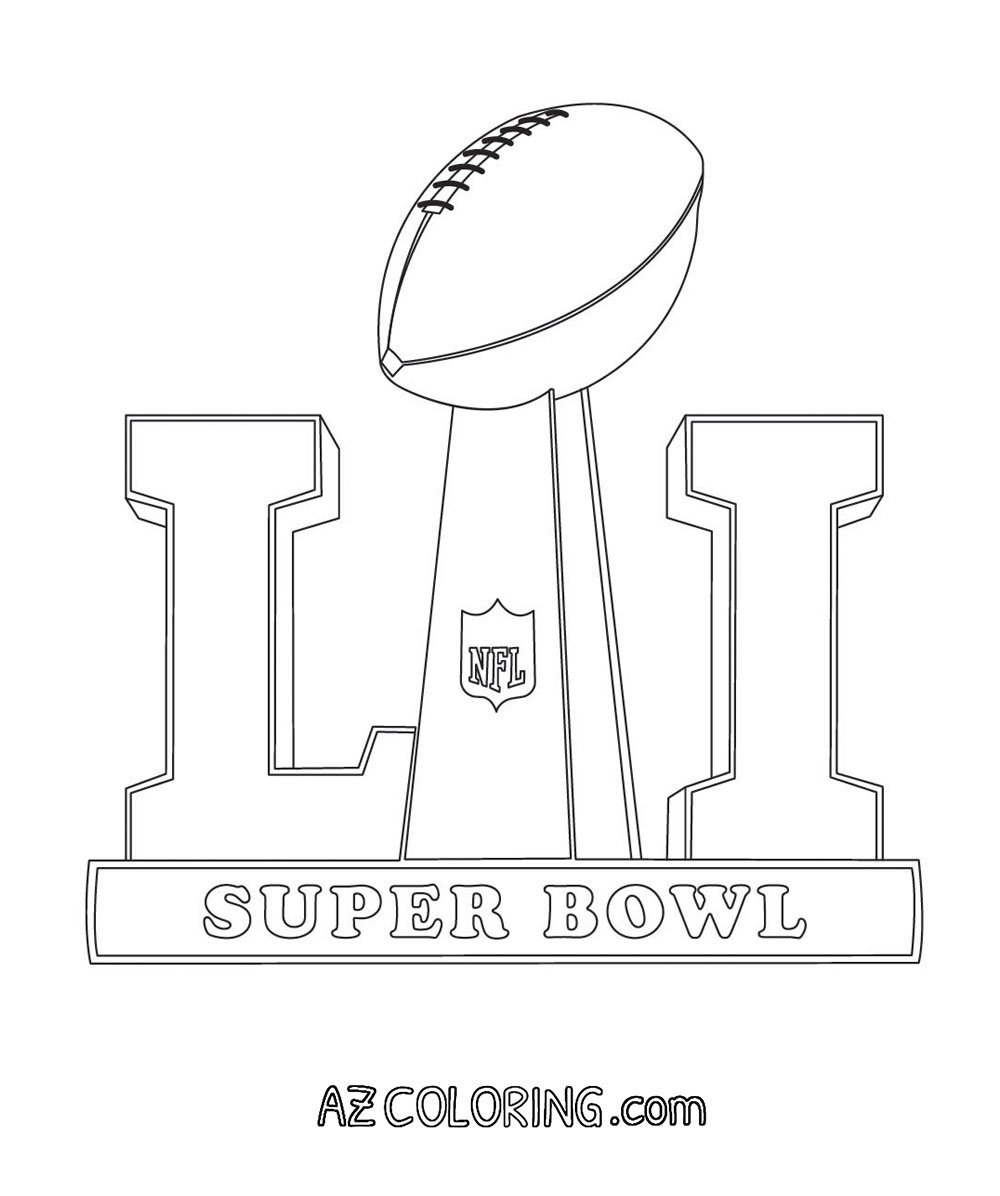 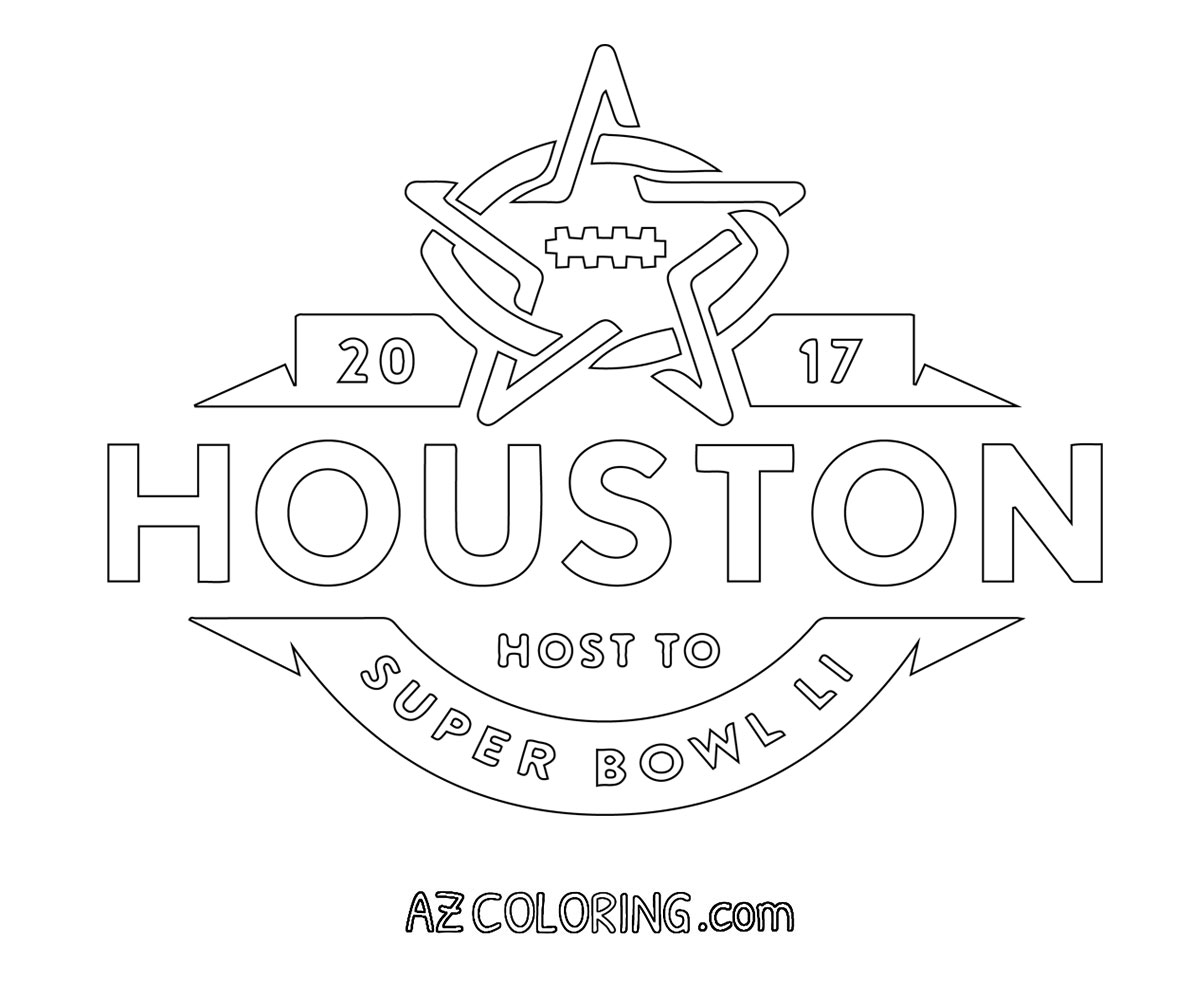 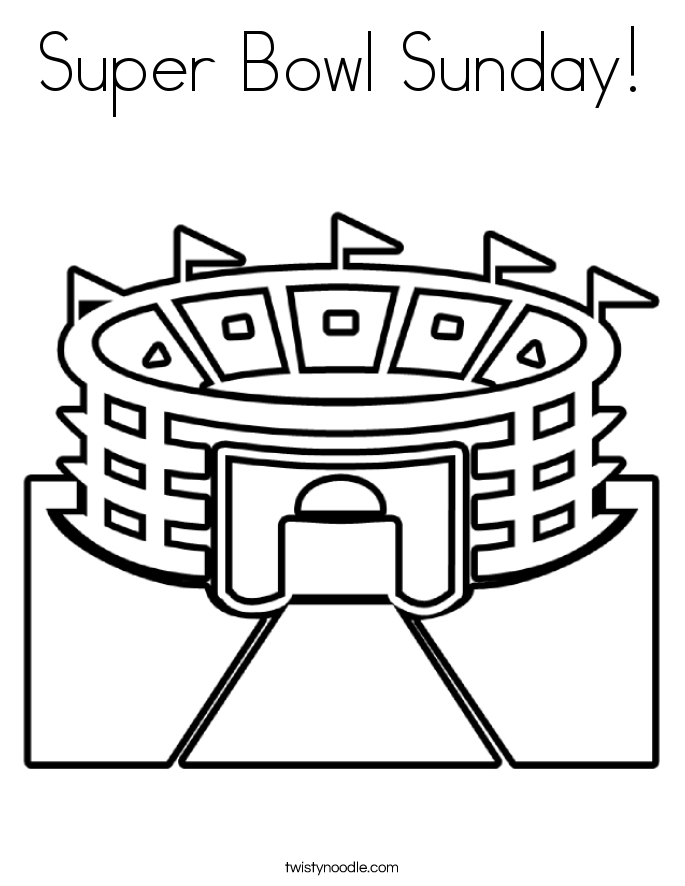 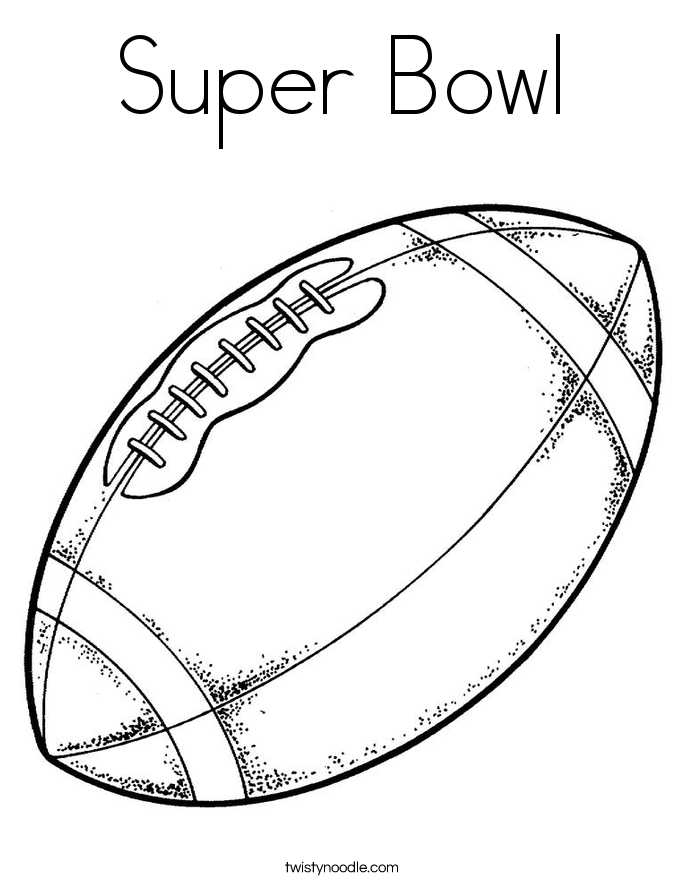 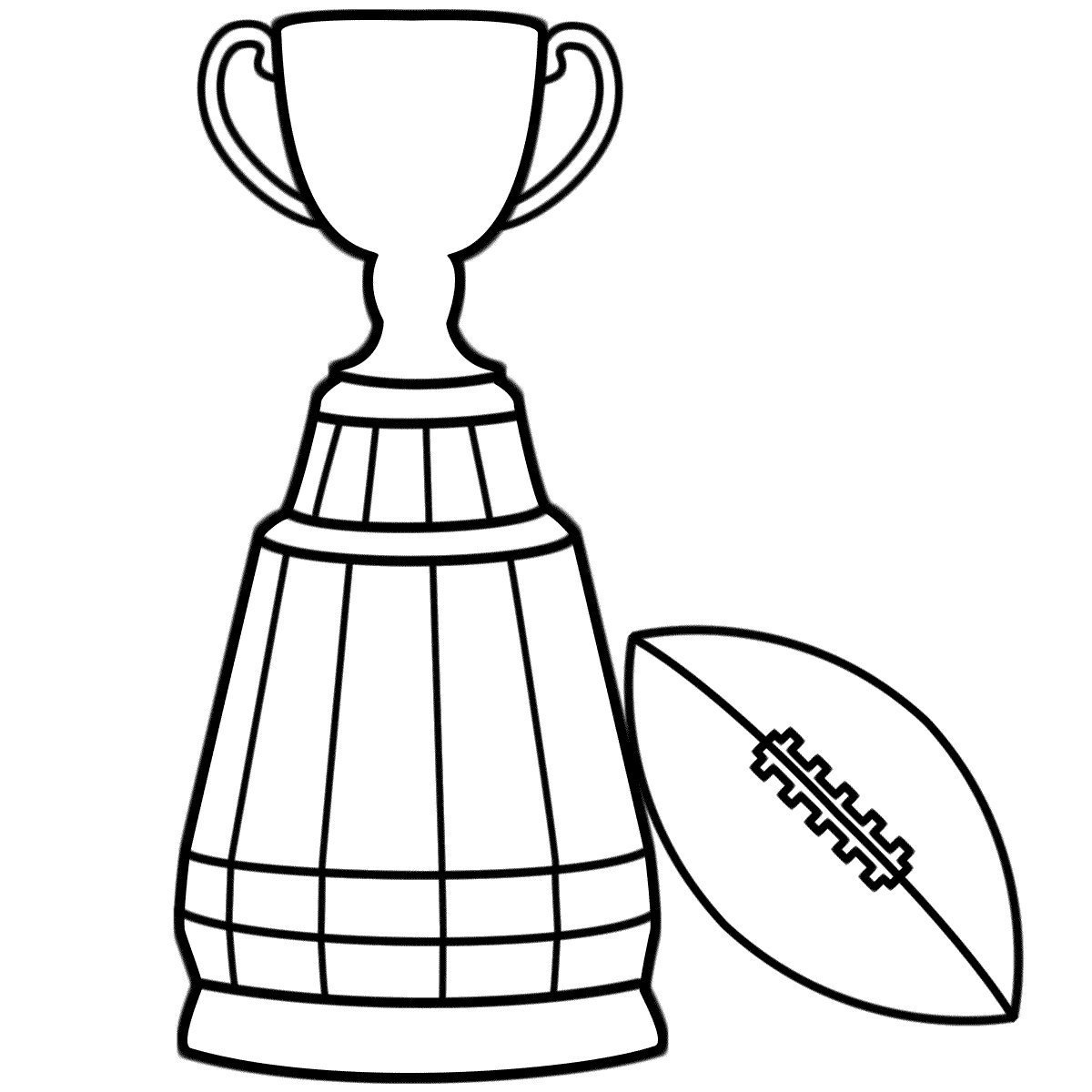 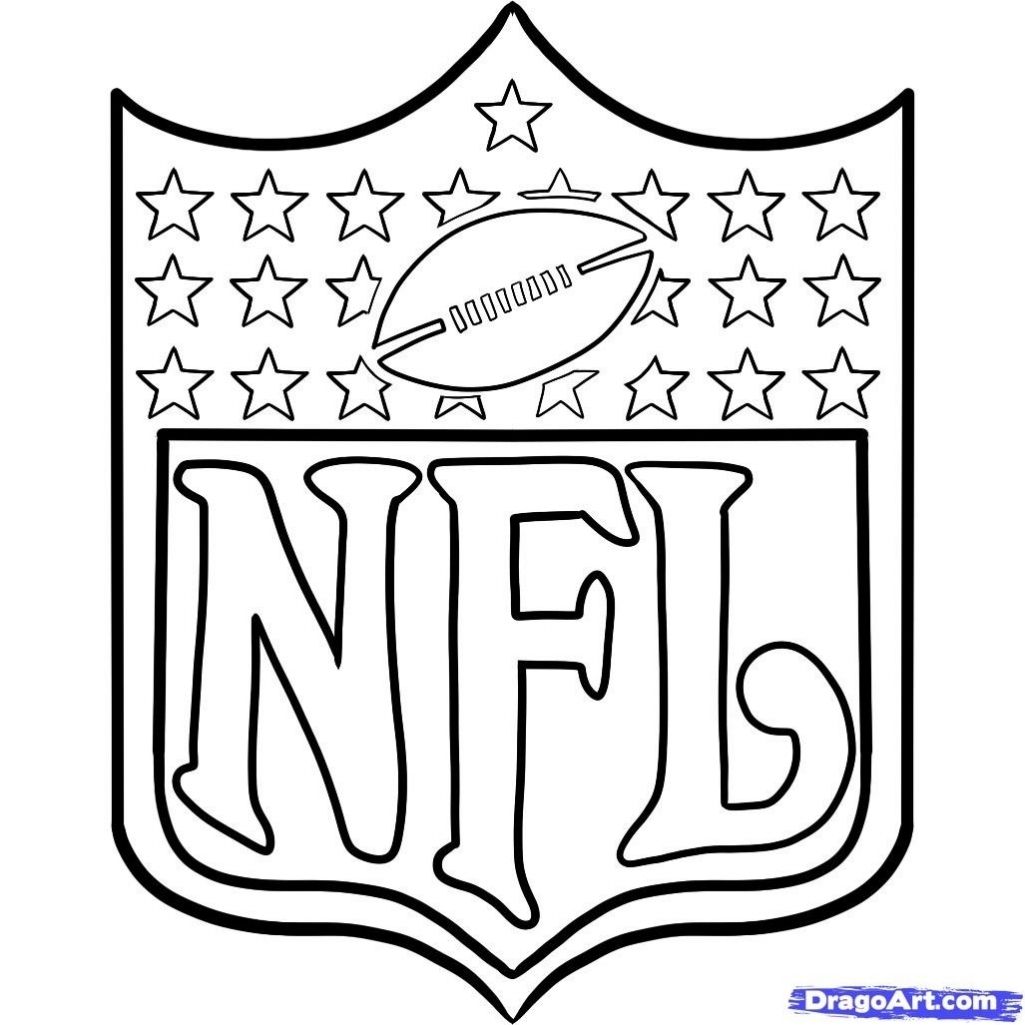 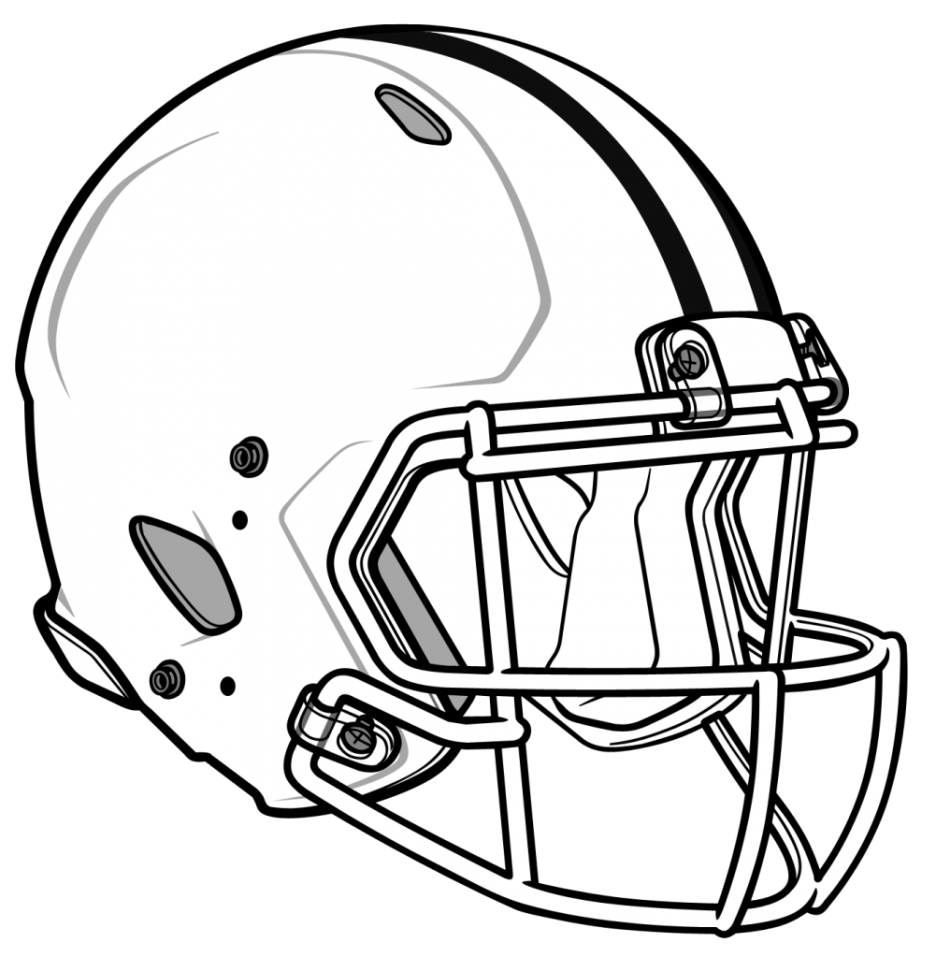 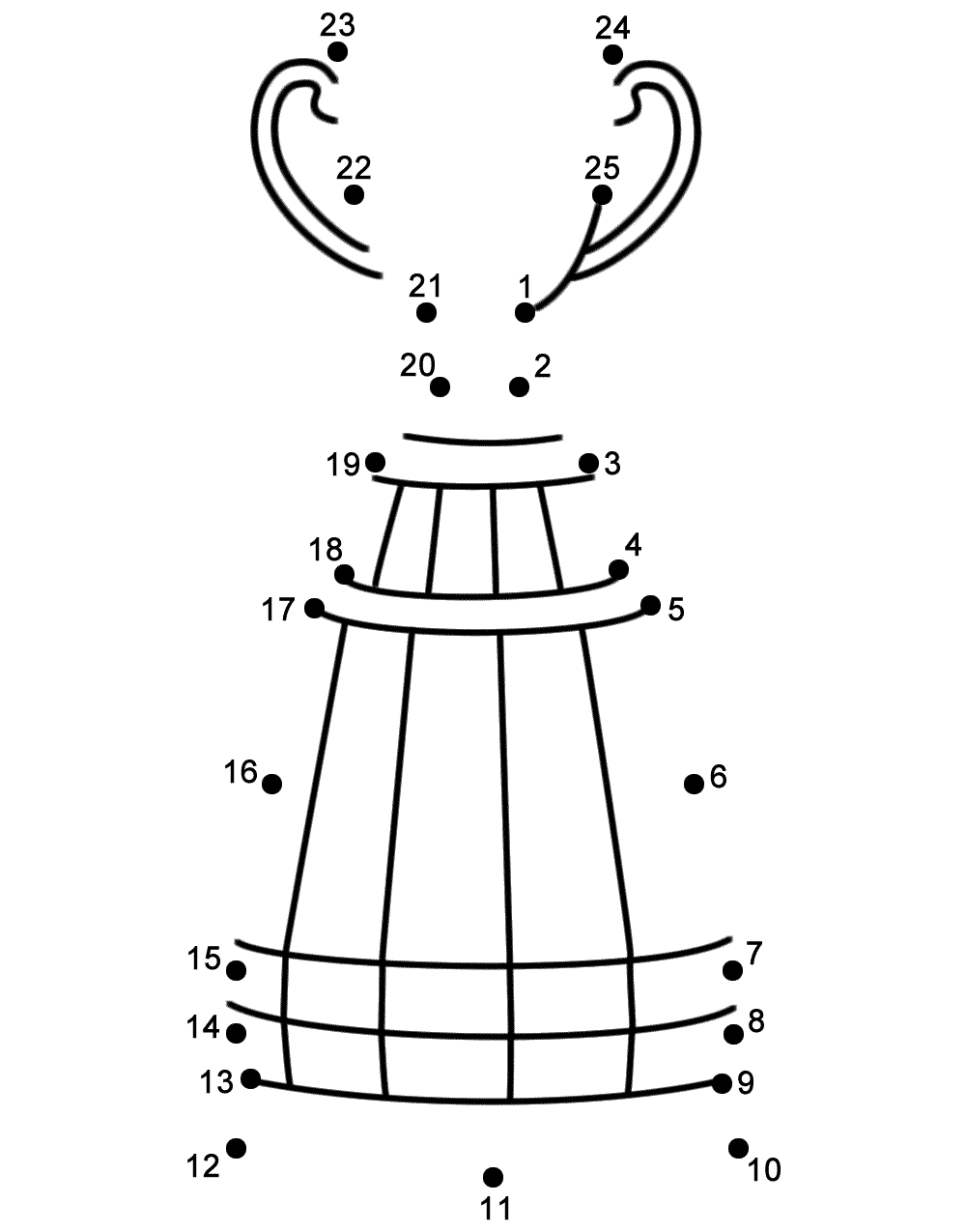 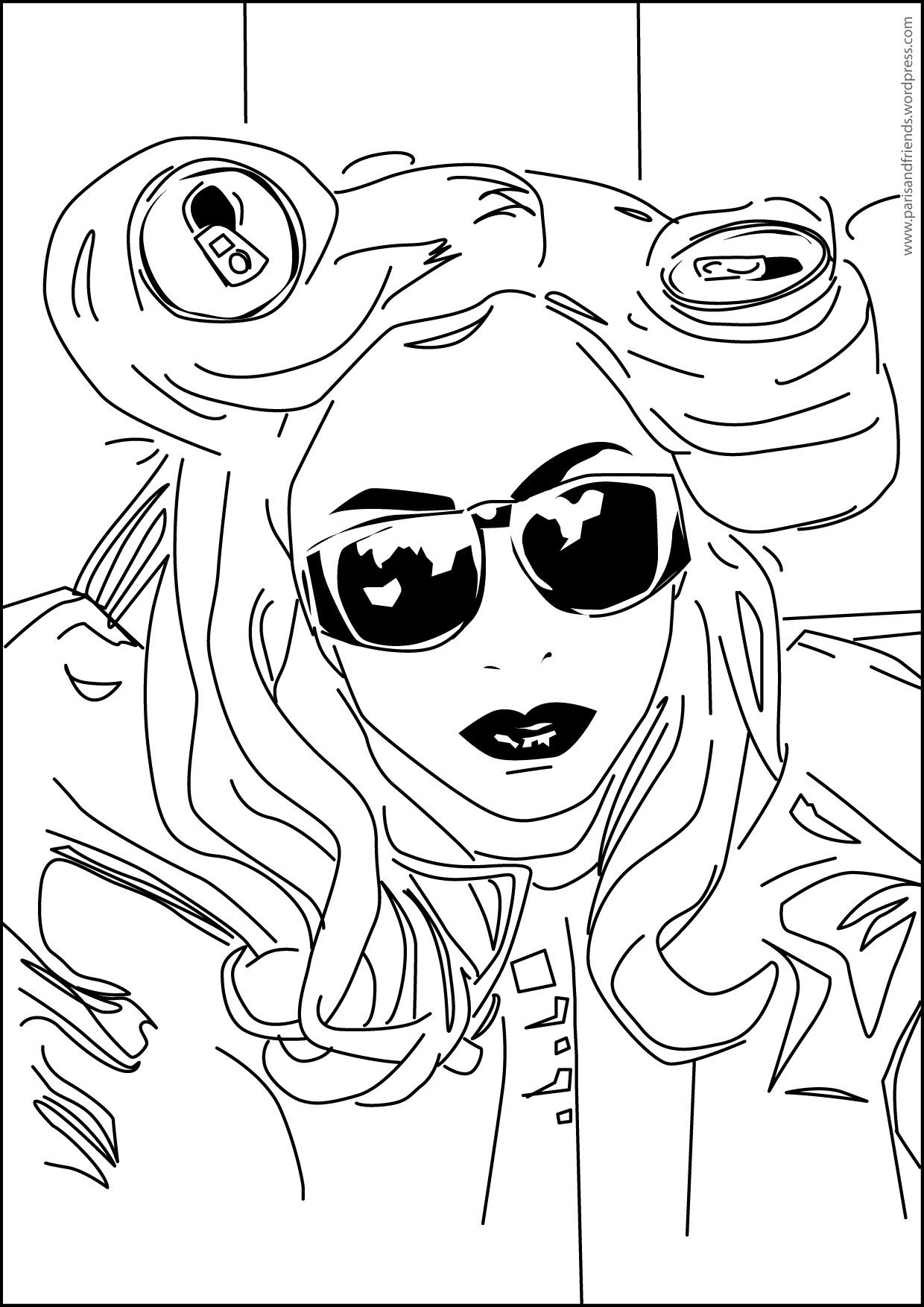 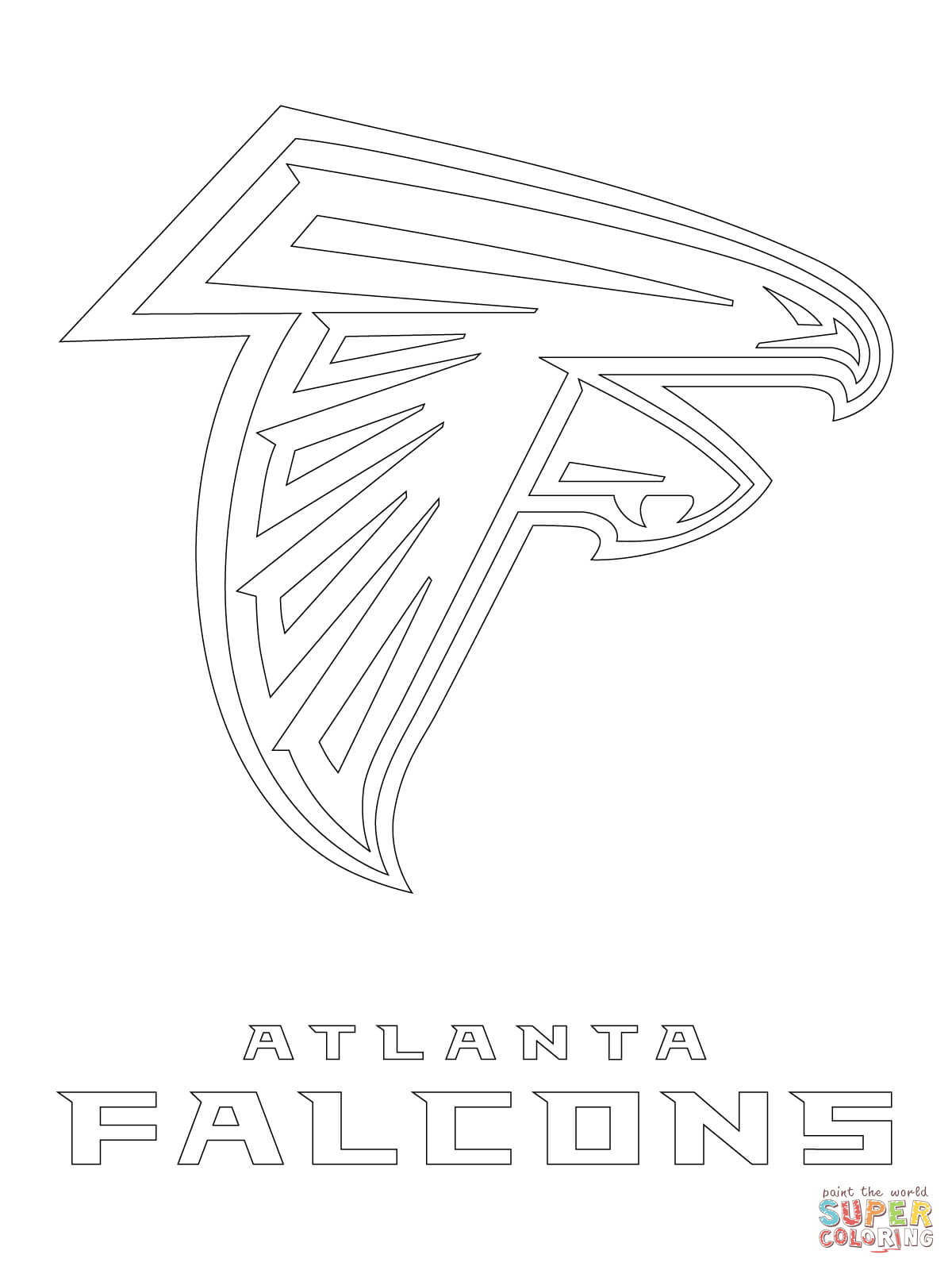 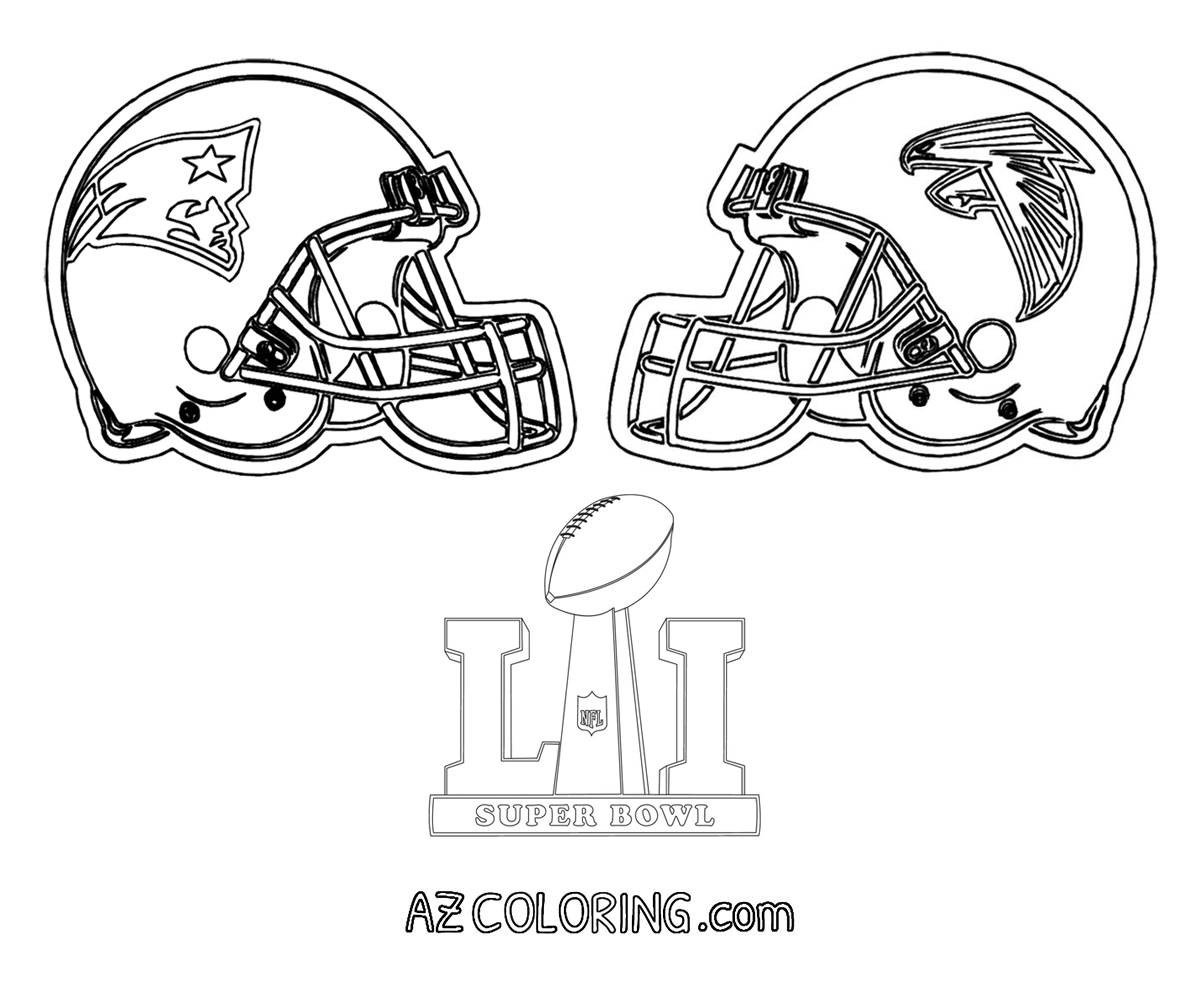 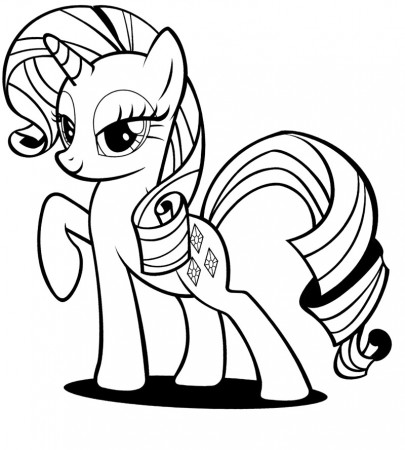 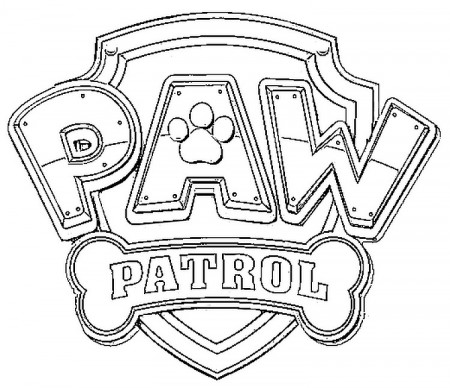 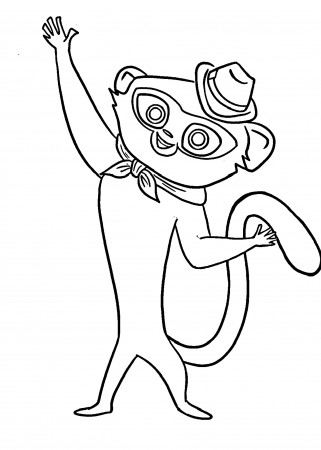 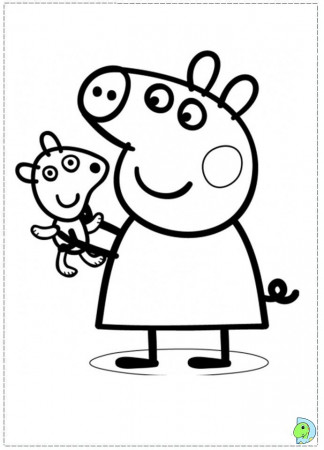 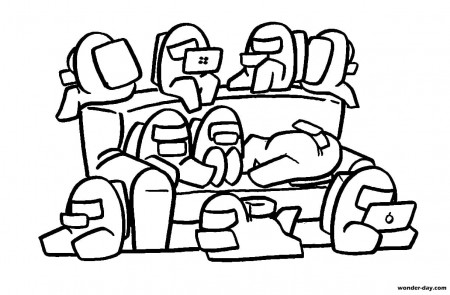 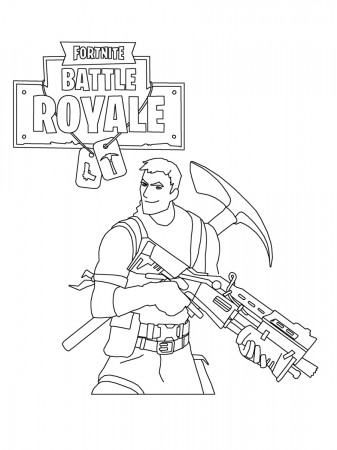 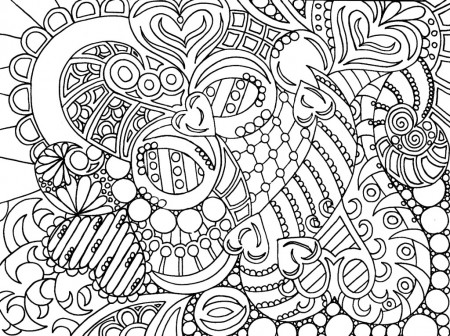 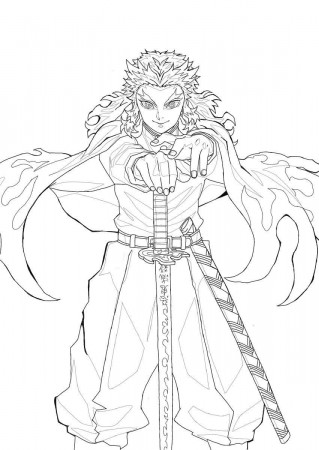 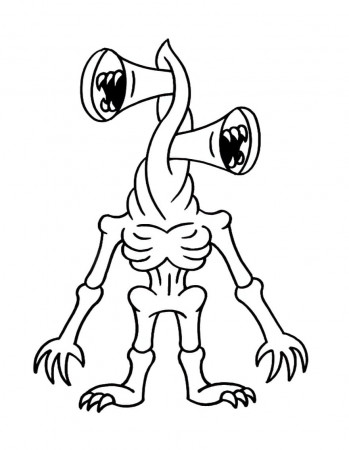 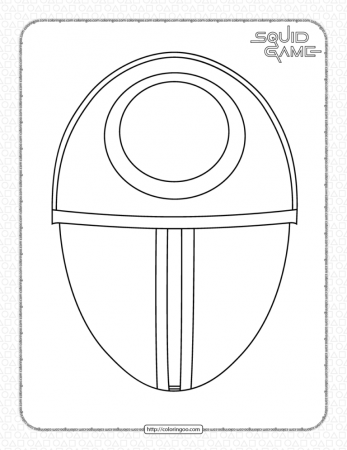 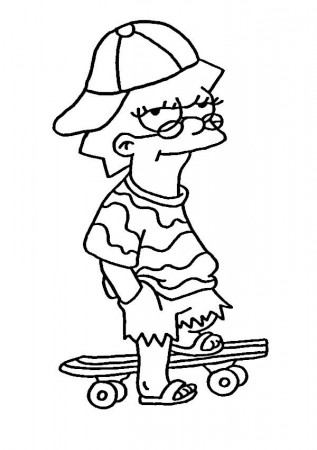